Jacob looked up and there was Esau, coming with his four hundred men.” –Genesis 33:1

Twenty years have passed since Jacob cheated Esau of his birthright and blessing. For twenty long years, Jacob most likely imagined how and when Esau would settle the score.

After a unique wrestling match with God, however, we witness a change in Jacob. No longer enslaved to the domination of fear and deceit, God changes Jacob’s name to Israel. This signifies his changing character, (see Jacob Wrestles With God).

With a new limp, Jacob boldly precedes his family in meeting Esau and his 400 men. Using precautionary measures, he bows to the ground seven times before Esau. This was an ancient court protocol used before kings.

Men didn’t run in Esau’s culture. But Esau breaks the cultural norm and sprints toward his brother. Jacob’s heart must have felt like it would explode. Would this be his end?

Amazingly, Esau embraces Jacob in a big bear hug. Esau’s kiss indicates forgiveness. And the two brothers weep. . . . I would have loved to see their reunion!

Esau’s refusal to accept Jacob’s herds as gifts shows he is not the taker that Jacob has been. But upon Jacob’s insistence, Esau finally does accept the gifts. The word gift is translated from a word that means blessing. By receiving the gifts, Esau grants Jacob the opportunity to feel forgiven.

Jacob’s comparison of Esau’s face likened to God’s face expresses his profound relief in Esau’s acceptance of him.

Although Jacob claims he is headed to Seir, he travels to Succoth instead. Scripture doesn’t say why. But this is the exact opposite direction from Esau. Did he fear that their reconciled relationship might be in jeopardy if they lived side by side? Did he reason that the land couldn’t support both of them for pastures? Did he fear facing his father?

Sadly, Jacob would never see his father again (unless Scripture didn’t record it). In fact, the next time Jacob and Esau would meet up again in Scripture is 27 years later at Isaac’s graveside (35:29).

Against God’s directive to settle in Bethel (28:21; 31:3, 13), Jacob settles near the city of Shechem instead. This is where Jacob builds his first altar, (just as Grandpa Abraham had done when entering Canaan).

Jacob names this altar El-Elohe-Israel, which means “the mighty God is the God of Israel.” This is the first record in which an altar is named. By using his new name, Israel, Jacob not only acknowledges God as the God, but also as his God. 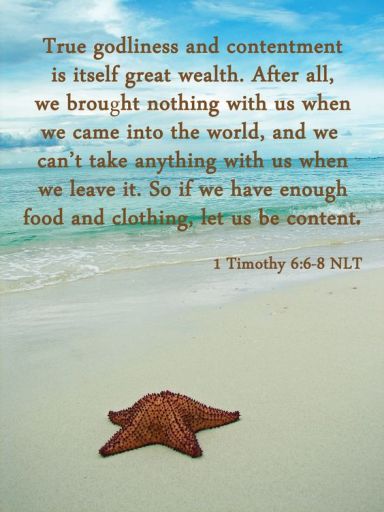 I love that both brothers came to the conclusion that their real estate wasn’t nearly as important as their relationship.

Although Esau usually gets a bad rap, I really admire his example of not allowing bitterness to rule his life. Instead, he chooses forgiveness. Esau also demonstrated contentment with what he had.

The Psalms are full of honest expressions and cries for God’s help. We can also express our hurt, anger, and disappointment to God. And then—with God’s help—choose to forgive and not be bound to bitterness. 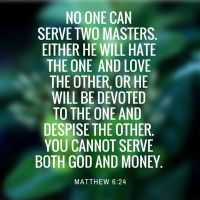