Early the next morning Laban kissed his grandchildren and his daughters and blessed them. Then he left and returned home. Jacob also went his way, and the angels of God met him.” – Genesis 31:55-32:1

After Laban departs from Jacob on good terms, Jacob obeys God and travels on to Canaan. You may read Genesis 32:1-21 here: Bible Gateway.

Why did God send angels to meet Jacob?

Fear and distress overwhelmed Jacob at the report of Esau’s 400 men. How often did Jacob replay Esau’s threat of killing him over the past 20 years? Weekly? Daily?

But God reassures Jacob of His protection by giving him a glimpse of the angels’ presence. Jacob names the place Mahanaim, which means “double host” or “double camp”.

The Bible records many instances of angels intervening in human situations. Perhaps Jacob recognizes these angels from his previous dream (see Jacob’s Dream At Bethel). 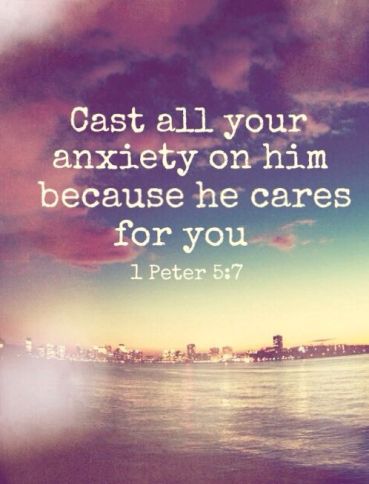 First, Jacob would iron out the physical details of his trip (vs. 3-8). When he learns of Esau coming to meet him, he divides the people and animals into two groups. If Esau attacks, he thought, the group that is left may escape (vs. 8).

Jacob sends messengers on ahead to shower his brother with gifts. He applies wisdom in the wording that he instructs his servants to use: He calls Esau “lord” and humbles himself as his servant.

Maybe, just maybe, he could buy Esau’s favor. Perhaps the 550-plus animals would be viewed as an act of reconciliation. Or maybe Esau would realize that Jacob isn’t returning for his inheritance after all since Jacob is already wealthy.

After doing everything he can to physically prepare in meeting Esau, Jacob preps spiritually. His prayer in verses 9-12 is the first and only extended prayer in Genesis. Jacob’s prayer could be summarized as the following:

How would you feel if you were about to meet the person you had tricked out of his/her most prized possession? Jacob must have been trembling in his sandals! But instead of fleeing, (as he fled from Laban), Jacob demonstrates that his faith is growing.

Instead of drowning his worries in a bowl of ice cream, or frantically running around, he makes practical plans and then releases his anxieties to God in prayer.

Now that would be a good thing to remember the next time I reach for that bowl of chocolate ice cream!

This section ends with Jacob spending the night in the camp. Next week, I’ll wrestle with—excuse the pun—the short, but intriguing passage of Jacob wrestling with God (vs. 22-32).

I hope you are enjoying spring. Despite catching a heavy cold, I am loving the warmer weather. Have a super week! 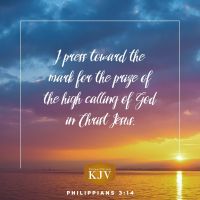